I’m embarrassed to say that I’ve only read Carson’s The Sea Around Us this past spring, and Silent Spring in August. It was Silent Spring that changed our thinking about the environment and led to the Wilderness Act of 1964. Although the Carson refuge extends for about 25 miles along the coast from Wells, Maine, North, only Wells provides parking and boardwalk access to humans.

The first two scenes show just a tiny portion of these wetlands. 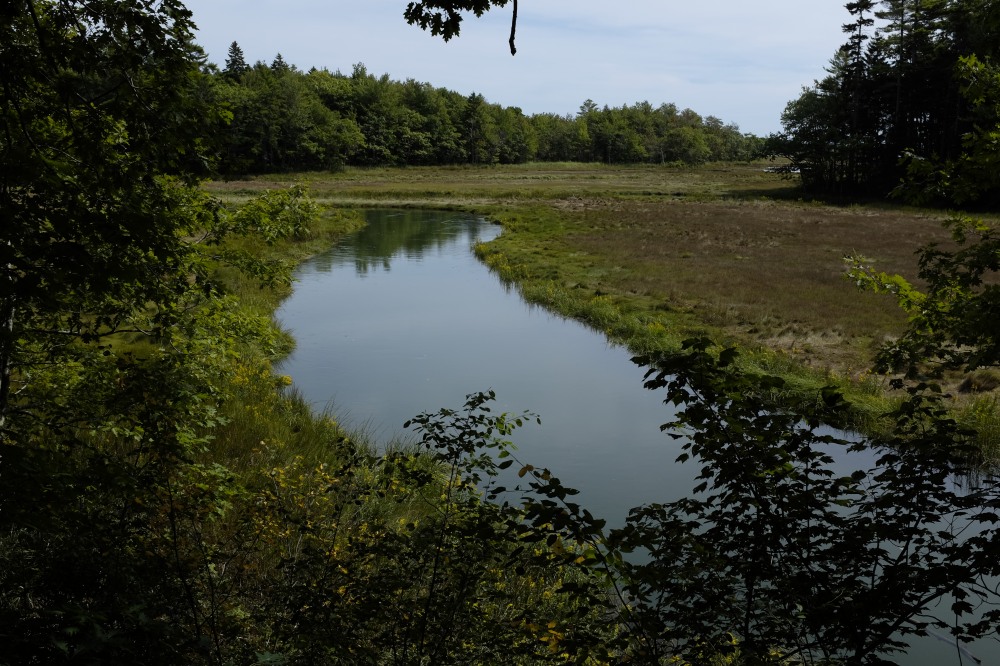 I attached my 2X converter to my 100-400mm zoom lens to provide an 800mm look at Great Egrets off in the distance.

They had two young with them, as shown the following photograph. 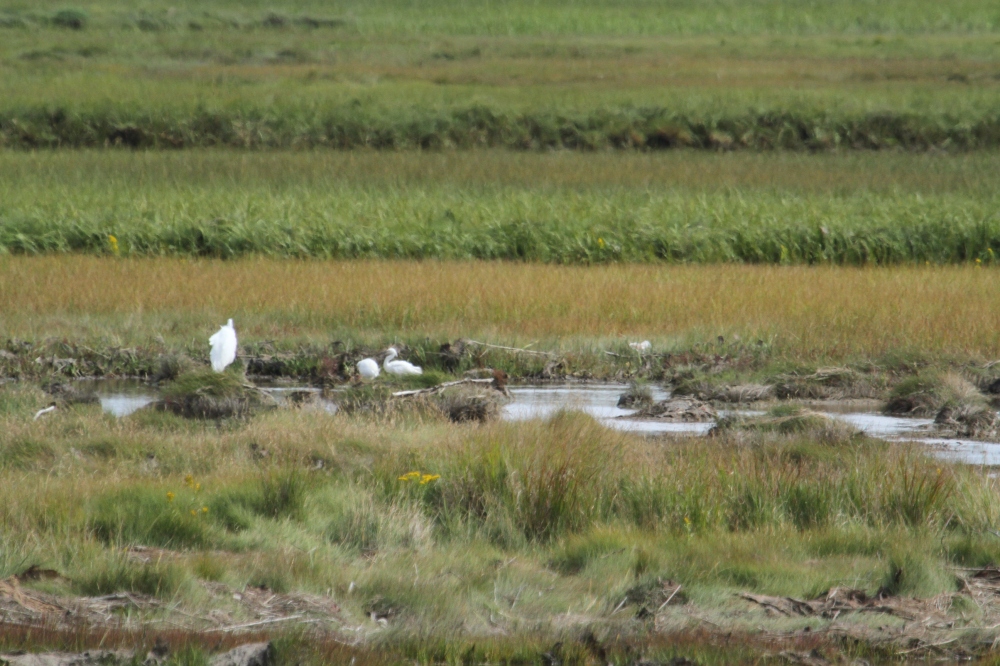 We are about half way through the fall migration, these birds will be soon on their way to the Everglades or elsewhere along the Gulf coast.

I drove a couple of miles up the road to Parsons Beach which adjoins Rachel Carson. It’s privately owned, but open to the public. As you can judge by the homes, the coast is occupied mostly by the wealthy.

The beach wasn’t too populated. Of the sunbathers there, no one was going into the water. 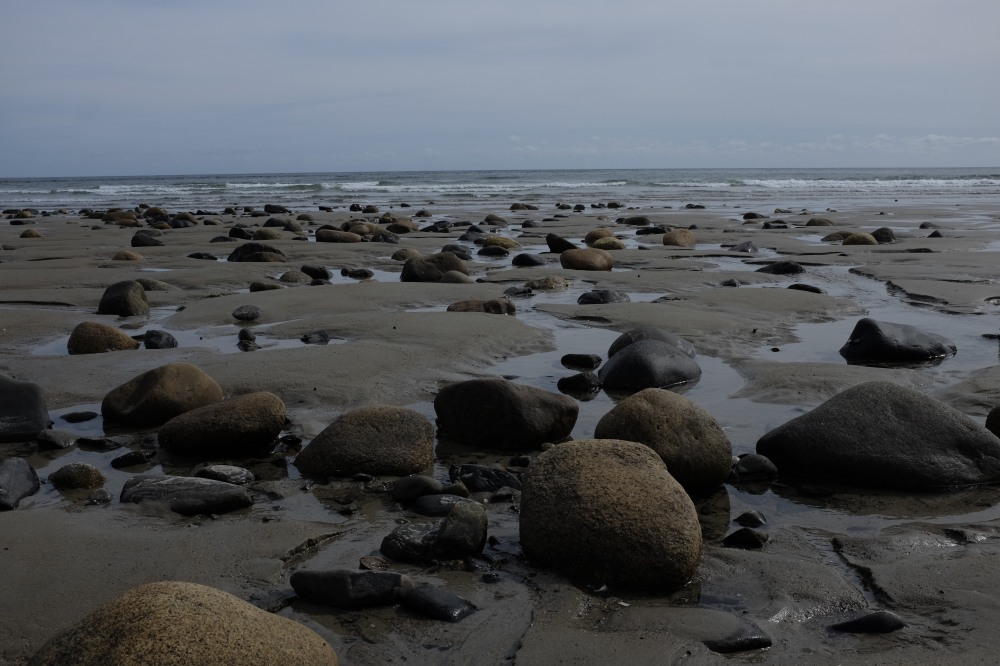 I'm a retired medical sociologist from the University of Rochester. Climate change is one of the two great challenges facing humanity (the other is nuclear weapons). In writing about the impact of climate change I read reputable books and articles on the topic. So when I make statements about climate change you will see a link taking you to the scientific source(s) of the information I provide. As for my independently published photobooks, each has gone through several layers of editing and peer review for both readability and accuracy. This is not to say that everything I say is accurate. Even the New York Times makes mistakes. So, if you find something that is factually incorrect, let me know. I hope you find reading my blog a positive experience. If you do, please encourage your family and friends to have a look. You can find photos from my other photo work by clicking on the My SmugMug Gallery tab, above. Best wishes, -Steve View all posts by Stephen Fielding Images